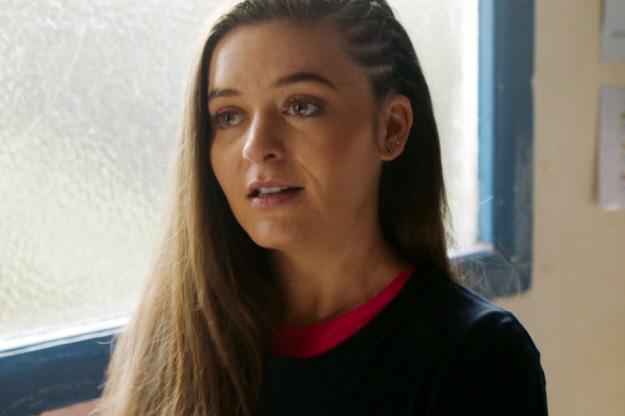 It's great to see former student Katherine Rose Morley back on our screens in a leading role in the fourth series of BBC Drama 'The Syndicate'.

Katherine trained at the Guildhall School of Music and Drama in London, and has previously appeared opposite fellow former student Jodie Comer in the award winning BBC Drama '13'.

You can watch episodes of the show on BBC's iplayer.