News From Our School

Aug 11, 2020: A Message from Ofqual to Parents of Students Expecting Results
[More] 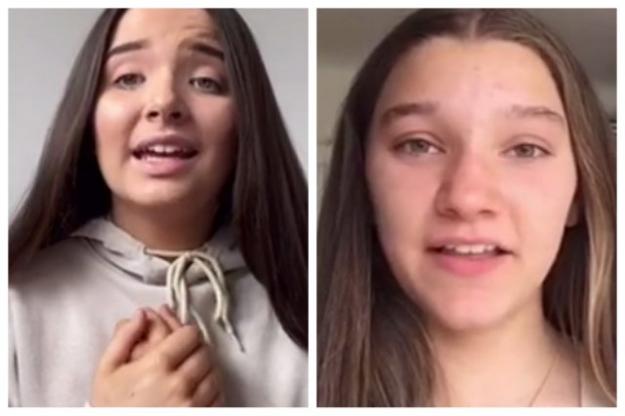 Performing Arts students are successful once again. Steph and Grace have been shortlisted to appear in a short film.

You might recall a number of weeks ago the announcement of the 'Imagination project' where 19 of the UK's most exciting writers produced scripts and spoken word poetry exploring  humanity and the unprecedented circumstances we are currently living in.

The project was a nationwide search for young and inspiring actors to bring their stories to life, and that's just what Steph and Grace did.

After entering their submission online, they received the news that the company had recognised their talents and they were through to the next round.

This week, Steph and Grace have met virtually with the 'imagination' team of producers and been interviewed about their audition performance.

We wish both students the very best of luck in the next stages.