Going for Gold at Gymnastics 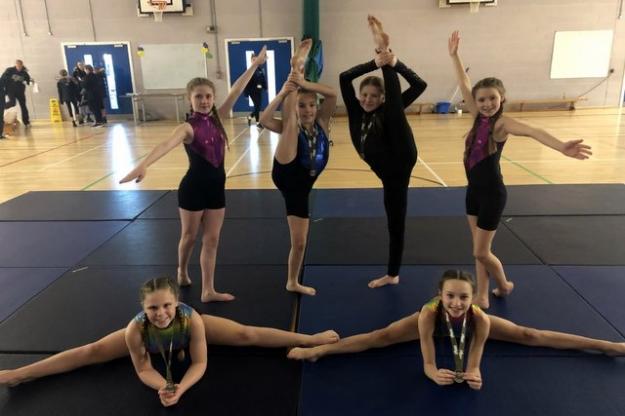 A team of six gymnasts have competed against other Liverpool schools this week, with remarkable results!

Holly, Ava and Jasmine in Year 7 and Ruby, Kenzie and Cerys in Year 8 competed in an LSSP Gymnastics competition this week at Broughton Hall competing against other Liverpool Schools.

The students had to perform either a solo or duo gymnastic floor routine demonstrating competition critieria in their performances.

We're hoping next years competition will be bigger and better so we can bring home the gold again!