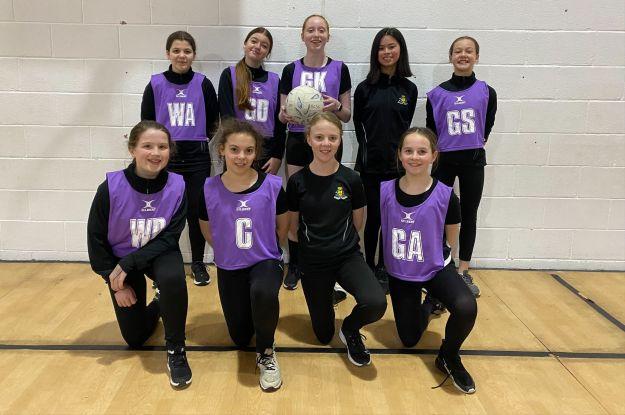 Well done to our Year 8 netballers for a fantastic performance at the LSSP tournament this week that saw them make the semi final.

The team had a fantastic run, coming second in their league by recording wins against players from Belvedere, Kings Leadership Academy and Archbishop Beck, with only one loss to a strong team from St Hilda's.

They earned a place in the semi-final where players from Belvedere overturned their earlier loss with a victory.

Well done to all of the players for competitive play and a great team performance!