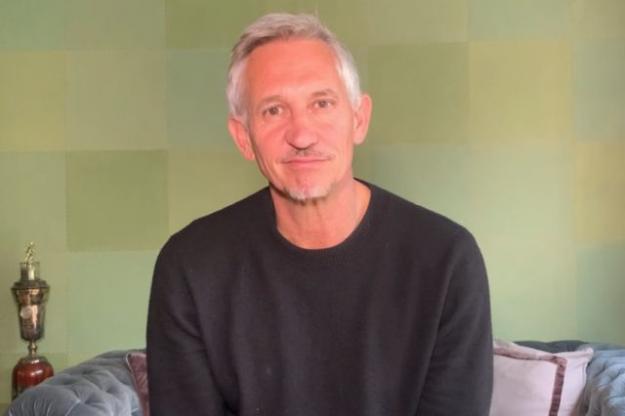 Do you fancy doing some elementary Spanish with Gary Lineker? The BBC have produced two series of bite sized programmes with surprising celebrity teachers.

You may know Gary Lineker as a TV presenter on BBC, but he was also a very famous footballer who in the 1980s played for one of the greatest teams in the world. He also played for Barcelona, and you can hear more about how and why he chose to learn Spanish in his celebrity lesson.