News From Our School 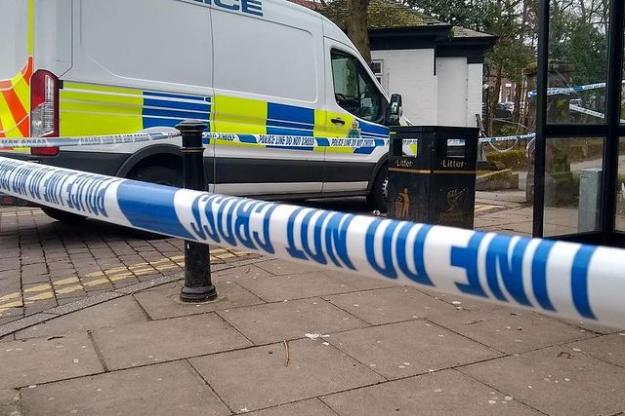 Merseyside Police have asked all local secondary schools to publicise the following notice, relating to instances of anti-social behaviour around Woolton Village.

"With regards to several and ongoing issues in Woolton village and surrounding areas I kindly ask that communication go out to parents and pupils.

The problems have centred around the square itself, neighbouring woods and the park on Quarry Street. The Police and the local councillors have received numerous complaints of youths causing anti-social behaviour and whilst we understand there may be only a few trouble causers, large groups have been congregating in these areas with reports of street drinking, loud music being played and damage being caused.

This weekend there will be an exclusion zone in Woolton village which gives the Police the power to disperse groups who may be committing or going to commit anti-social behaviour and so we ask that people respect the members of the community and its property and if anyone has any concerns please call Merseyside Police on 101."