Apr 2, 2019: Every Minute Counts: Do I need to keep my child off school?
[More]
Download Attachment 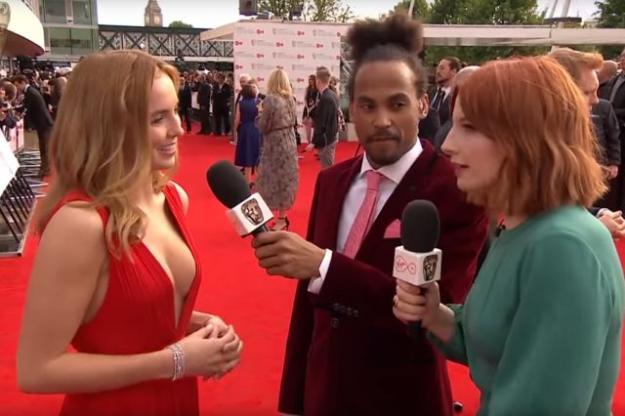 Jodie Comer is a BAFTA nominated actress who frequently works on television.

Jodie Comer began to take drama classes at St Julie's and won a role in a radio play for which she was advised to get herself an agent.

Jodie's acting career commenced in 2008 when she received a guest role in The Royal Today, a spin-off series of The Royal. What followed was a number of guest appearances in popular British television series, such as Holby City, Doctors, Silent Witness, Casualty, Law & Order: UK, Vera, and Inspector George Gently.

She began to receive much more prominent roles in television when she was cast in leading parts in the five-episode drama series, Justice, the supernatural miniseries, Remember Me and the E4 comedy-drama series, My Mad Fat Diary where she appeared for three seasons as Chloe Gemell, a role she is most notable for.

Jodie appeared in the 2015 adaptation of Lady Chatterley's Lover, a television film which was broadcast on BBC One. In 2015, she has appeared in the first season of BBC One drama series Doctor Foster. Also in 2015, she was cast in the BBC Three miniseries, Thirteen for which she was nominated for a BAFTA best TV Actress award. The five-part miniseries premiered on the now-online BBC Three on 28 February 2016. In 2017, Jodie was featured as a young Elizabeth of York in The White Princess on Starz, a sequel to the BBC mini-series The White Queen, she also starred in the second season of BBC One drama series Doctor Foster.