Netball Umpires at the Finals! 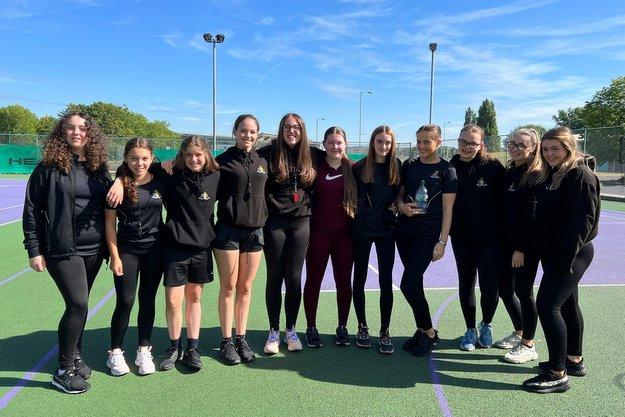 St Julie's recently hosted the primary schools netball semi finals at which our young leaders umpired. Our students got so much positive feedback as leaders that they were asked to umpire the finals for the tournament by LSSP.

This week we took 11 of our students out to umpire the Liverpool City Primary Championship finals at Wavertree Tennis Centre.

The day was a huge success and we had lots of positive feedback from teachers and LSSP. The students were a credit to the school and it is great to see their development as not only players but umpires. Their knowledge of rules, tactics and strategies has developed alongside their confidence and decision making.

We have some outstanding sports leaders who should be extremely proud of themselves!