Links to Other Organisations 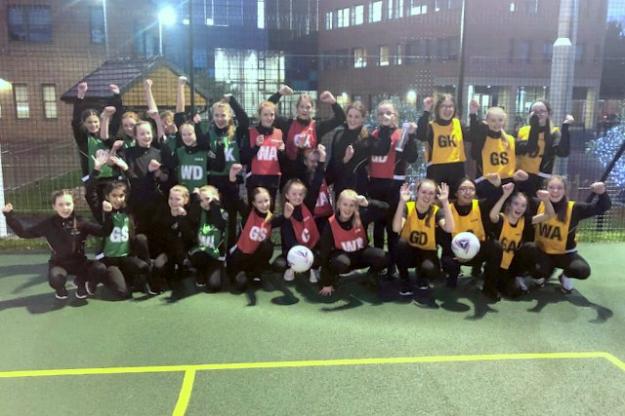 Congratulations to our netball teams who recorded a clean sweep of three wins against teams from Archbishop Blanch.

Well done to all of the talented players, and we wish you well for your next fixture.