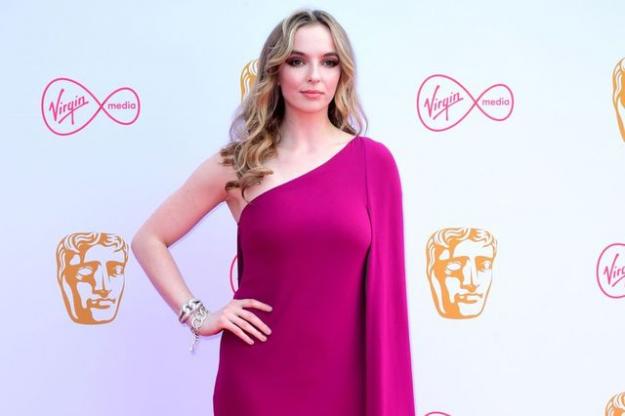 We'd like to give a massive congratulations to former student Jodie Comer for her Bafta Award for best leading actress!

Following her previous Bafta nomination for her role in 'Thirteen', hopes were high this year following the massive international success of 'Killing Eve'. The role showcased Jodie's great versatility and has been recommissioned for a second series.

Jodie has continued to be a fantastic role model for our talented performers and we look forward to watching her success as her career continues from strength to strength.